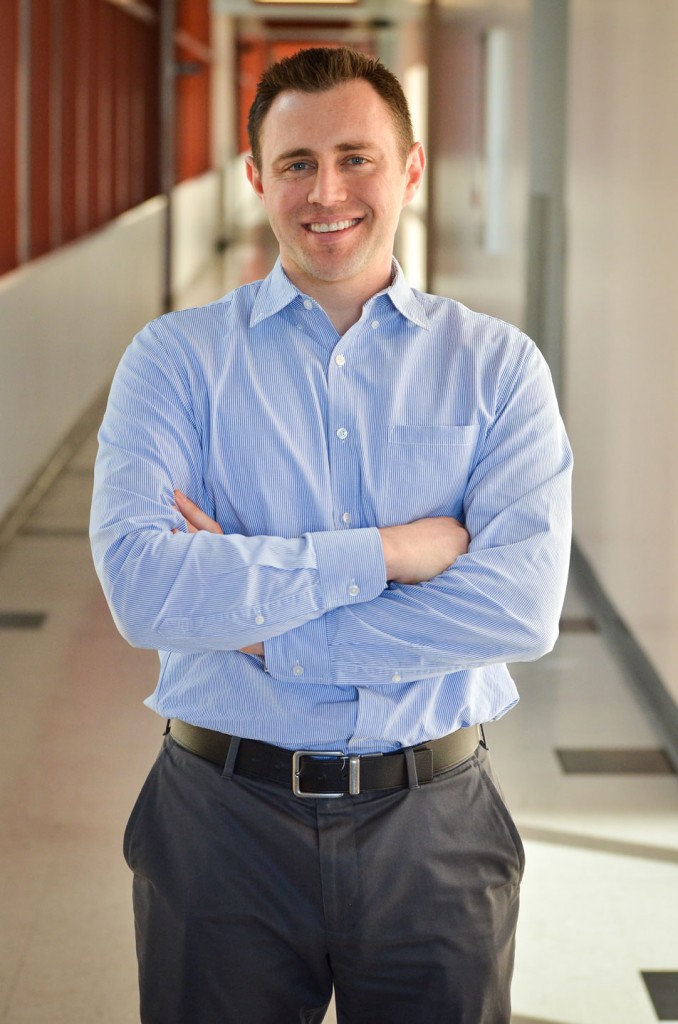 Dr. Hall received a B.S. degree in computer engineering with honors from the University of Nevada, Las Vegas in 2005 along with M.S. and Ph.D. degrees in electrical engineering from Stanford University in 2008 and 2012, respectively. In the past, he has held internship positions with General Electric, Bently Nevada Corporation, and National Semiconductor Corporation where he worked on low-power, precision analog circuit design. He worked as a research scientist at the Intel Corporation from 2011 to 2013 in the integrated biosensors laboratory. In 2013, he joined the Jacobs School of Engineering at the University of California, San Diego where he is currently an associate professor in the Department of Electrical and Computer Engineering and an affiliate professor in the Department of Bioengineering.

His research interests lie at the nexus of engineering the life sciences. Specifically, his research group works on bioelectronics, biosensors, analog circuit design, medical electronics, and sensor interfaces. Dr. Hall was the recipient of the 2011 Analog Devices Outstanding Designer Award, and won 1st place in both the inaugural international IEEE Change the World Competition and the BME-IDEA invention competition. He received the Hellman Fellowship award in 2014, the ECE undergraduate teaching award in 2014, the prestigious NSF CAREER award in 2015, the NIH Trailblazer award in 2019, and the Best Poster award at BioCAS 2019. He is also a Tau Beta Pi fellow.

CV and Awards and Honors